The Still Point by T.S. Elliot 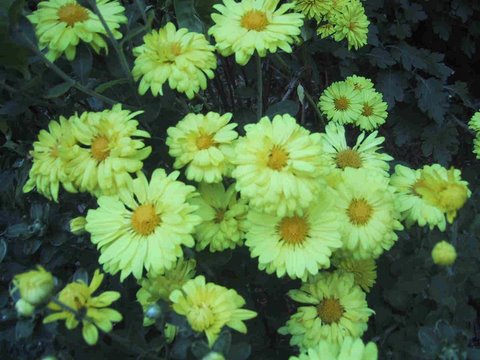 At the still point of the turning world. Neither flesh nor fleshless;
Neither from nor towards; at the still point, there the dance is,
But neither arrest nor movement. And do not call it fixity,
Where past and future are gathered. Neither movement from nor towards,
Neither ascent nor decline. Except for the point, the still point,
There would be no dance, and there is only the dance,
I can only say, there we have been: but I cannot say where.
And I cannot say, how long, for that is to place it in time.
The inner freedom from the practical desire,
The release from action and suffering, release from the inner
And the outer compulsion, yet surrounded
By a grace of sense, a white light still and moving.

Note: According to The Pleiadians, we are moving into a time where we are living the equivalent of 100,000 years per year! That’s 275 years a day! Soooo, as The Hopis say “When the world speeds up, slow down!”