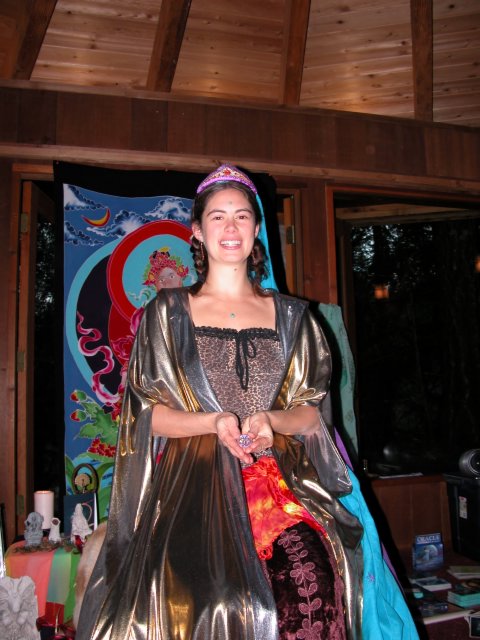 This past week I traveled back to New York City, where I had lived in

my 20s, for the first time since I left. While I was there, I visited

the Museum of Natural History, where I had first experienced a

worldview that included women as sacred. Back in the 80s, Diane

Wolkstein had brought her performance of the Inanna story from ancient

Sumer there. I didn’t know it then, but that may be the closest I will

ever come to experiencing an ancient religious rite involving a female deity.

Thousands of years ago, the celebrations and ceremonies frequently

When I unpacked after I returned home, I took my jewelry out of a

by my friend Marione. I had written a story in which one of the

and Marione sent me that gift in response. After I wrote the story, I

been done by priestesses for millennia all over world. Once again, a

modern woman had enriched my life by acting as a priestess. END_OF_DOCUMENT_TOKEN_TO_BE_REPLACED